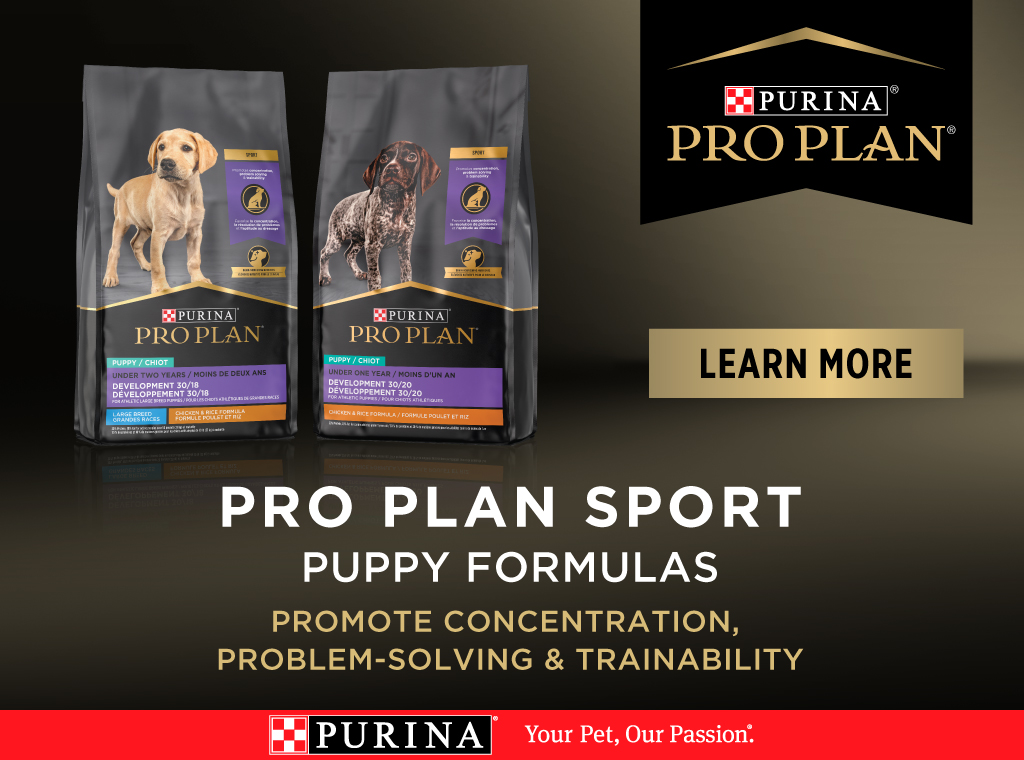 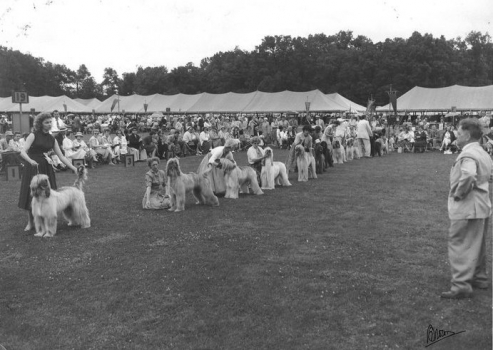 As we are still discussing the days of the old Morris & Essex Kennel Club dog show, think back to when and how it earned its well-deserved reputation. Even today, though held only once every five years, it has captured the imagination of the fancy and has such broad appeal and a membership that spans the world. Today we have Wayne Ferguson to thank, but it was Mrs. Geraldine Rockefeller Dodge who created this event and put her very own personal stamp on every aspect of the dog show. She was the first of others who followed, putting in so much time and energy to create events that have now become tradition. Yes, we have kennel clubs that are very old and still have successful and have well-attended shows, but there are few that were run by individuals whose dedication and time spent produced these “must attend” events – those special shows that deserve all the accolades they have earned.

In two days’ time from this writing, many of us will attend the terrier event of the year, the Montgomery County Kennel Club. A special event that this year is home to 23 specialties and three supported entries. Montgomery was fortunate enough to have its guardian angel in Dr. M. Josephine Deubler, a veterinarian and Dandie Dinmont fancier who rolled up her proverbial sleeves and made this unique dog show, an all-breed event that only has classes for terrier breeds, into a world-famous “must attend event” for all, not just terrier fanciers. She continued to build this event into a tradition by personally overseeing every detail, from preparation to the conclusion of the Best in Show judging. Conferring with parent clubs throughout the year to address any questions or concerns they might have – a full-time job, indeed – she appreciated their participation, and they were aware of her interest.

In the days of “must attend events,” Mrs. Donnelley’s International Kennel Club of Chicago found fanciers from across the country and farther at the Chicago Stockyards for this annual event. Moving west, one couldn't write this column without mentioning the Herculean work done by Tom and Ann Stevenson for the Santa Barbara Kennel Club. They inherited an already popular event and took it to heights unimagined – an international show that the Stevensons presided over until Ann’s passing. Again, every detail was addressed, right down to the silver trophy polishing at the Stevensons’ Hope Ranch home. And those lucky enough to have attended the Windsor Championship Dog Show in England under the watchful eye of Catherine Sutton still marvel at her personal touch, which made that dog show a “must attend event.” Of course, we have the Westminster Kennel Club, which is more of a team effort, supported by a full-time office staff, and the Crufts Dog Show, which again is a team effort supported by the English Kennel Club –

our respective “must attend events.” As we stand on the shoulders of these individuals and others not mentioned, give pause and thanks to their memories for the contribution to our sport of purebred dogs.

© Dog News. This article may not be reposted, reprinted, rewritten, excerpted or otherwise duplicated in any medium without the express written permission of the publisher.
Fri, 10/08/2021 - 1:11am