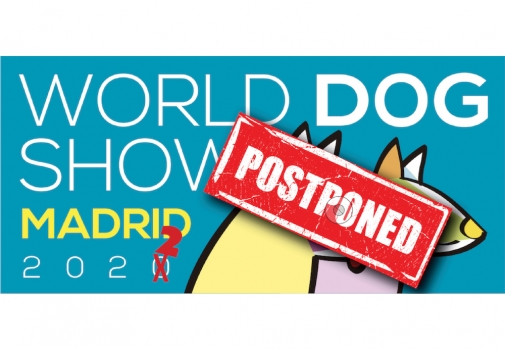 It's a Delayed World After All

If you've developed whiplash from the constant stops and starts of the Spanish-hosted World Dog Show, fasten your seatbelt anew.

Today, organizers announced that the 2020 World Dog Show in Madrid has been rescheduled for a third time, to an undisclosed date in 2022.

Brazil, which is scheduled to host the official 2022 World Dog Show in conjunction with the Brazilian Kennel Club's centennial, will continue to hold that show as well. The FCI' s Championship show schedule currently lists the Brazilian show taking place in Sao Paolo in mid-June 2022. 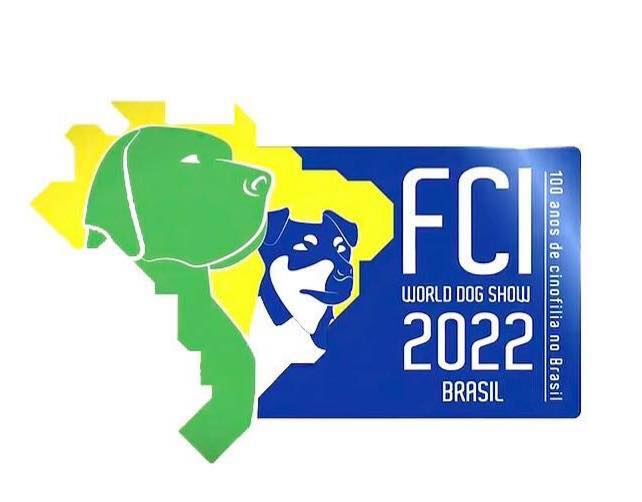 Describing 2022 as a "paradigmatic year" -- say that three times fast -- the FCI announced that the "FCI World Winner " titles for 2020 and 2022 will be awarded, respectively, at the Spanish and Brazilian shows. (If you're wondering about 2021, that show will be held in Brno, the Czech Republic, from September 30-October 3.)

Madrid's 2020 World Dog Show was originally scheduled for this past April. A good number of Americans had planned to attend, thanks to affordable airfares and chic but cheap Airbnb stays to be found throughout Spain's capital city. Barely a month before the show, COVID-19 swept through Europe, and instead of hosting thousands of purebreds from across the globe, Madrid became one of the deadliest epicenters of the virus.

In response to the pandemic, the 2020 World Dog Show was postponed until July, then December, before being rescheduled to an as-yet unannounced date in 2022.

© Dog News. This article may not be reposted, reprinted, rewritten, excerpted or otherwise duplicated in any medium without the express written permission of the publisher.
Tue, 10/13/2020 - 3:44pm