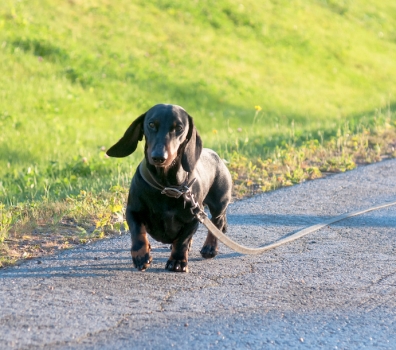 Ripples Across the Pond

Purebred dog fanciers in America know all too well the danger that an overzealous animal-rights movement poses to their ability to breed dogs as they see fit.

Across the pond, however, government overreach into not just animal breeding but also the norms of dog ownership has long been in overdrive, as fanciers of Rottweilers, Dobermans, and other docked and cropped breeds can tell you only too well.

Now from Germany comes the news that agriculture minister Julia Klöckner is planning a cluster of new animal-welfare regulations, including one that would require dogs to be taken for walks twice a day for a minimum of one hour in total.

Among the other proposed legislation: Dogs could not be left home alone for the entire day, and breeders would be limited to three litters per year.

If passed, the new legislation would go into effect in early 2021.

According to the BBC, a spokesperson for the agricultural minister said police visits to private citizens would be “very unlikely.”

Meanwhile, in the Netherlands, fanciers have been reeling for months over a law governing the registration of short-faced breeds such as the Affenpinscher, Boston Terrier, Brussels Griffon, Bulldog, English Toy Spaniel, French Bulldog, Japanese Chin, Pug, Pekingese and Shih Tzu.

In order for litters of these breeds to be registered with the Dutch Kennel Club, the government at first required both parents to pass a multi-point veterinary check that includes openness of nostrils, eye and eyelid structure, wrinkling over the nose and – the most controversial point – a craniofacial ratio, or CFR, of not less than .3. In other words, a muzzle length that is not shorter than one-third of the total length of the skull, which is essentially counterintuitive to the concept of a brachycephalic breed. 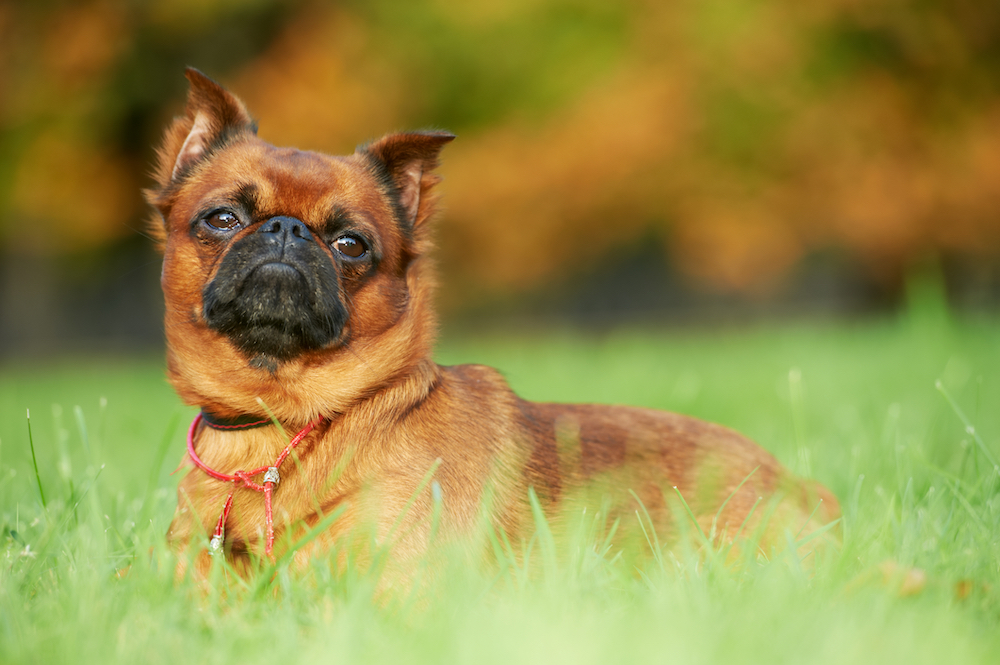 The Brussels Griffon is just one of the short-faced breeds that have been targeted by breeding legislation enacted by the Dutch government.

After an objection from the Dutch Kennel Club, the government temporarily amended the requirements to require that only one parent meet these criteria.

Earlier this week, dozens of Dutch judges signed an open letter stating that, no matter what criteria the Dutch government establishes, they will continue to judge these breeds according to their respective FCI standards.

The importation of dogs that do not conform to the new breeding requirements is permitted -- at least, for now.

© Dog News. This article may not be reposted, reprinted, rewritten, excerpted or otherwise duplicated in any medium without the express written permission of the publisher.
Thu, 08/20/2020 - 3:47pm