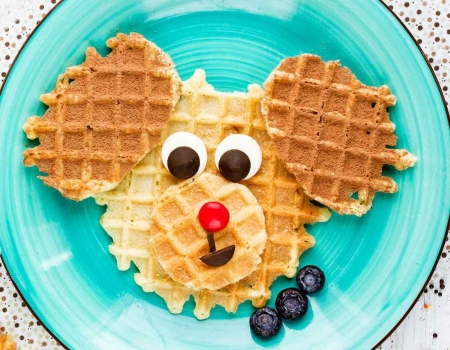 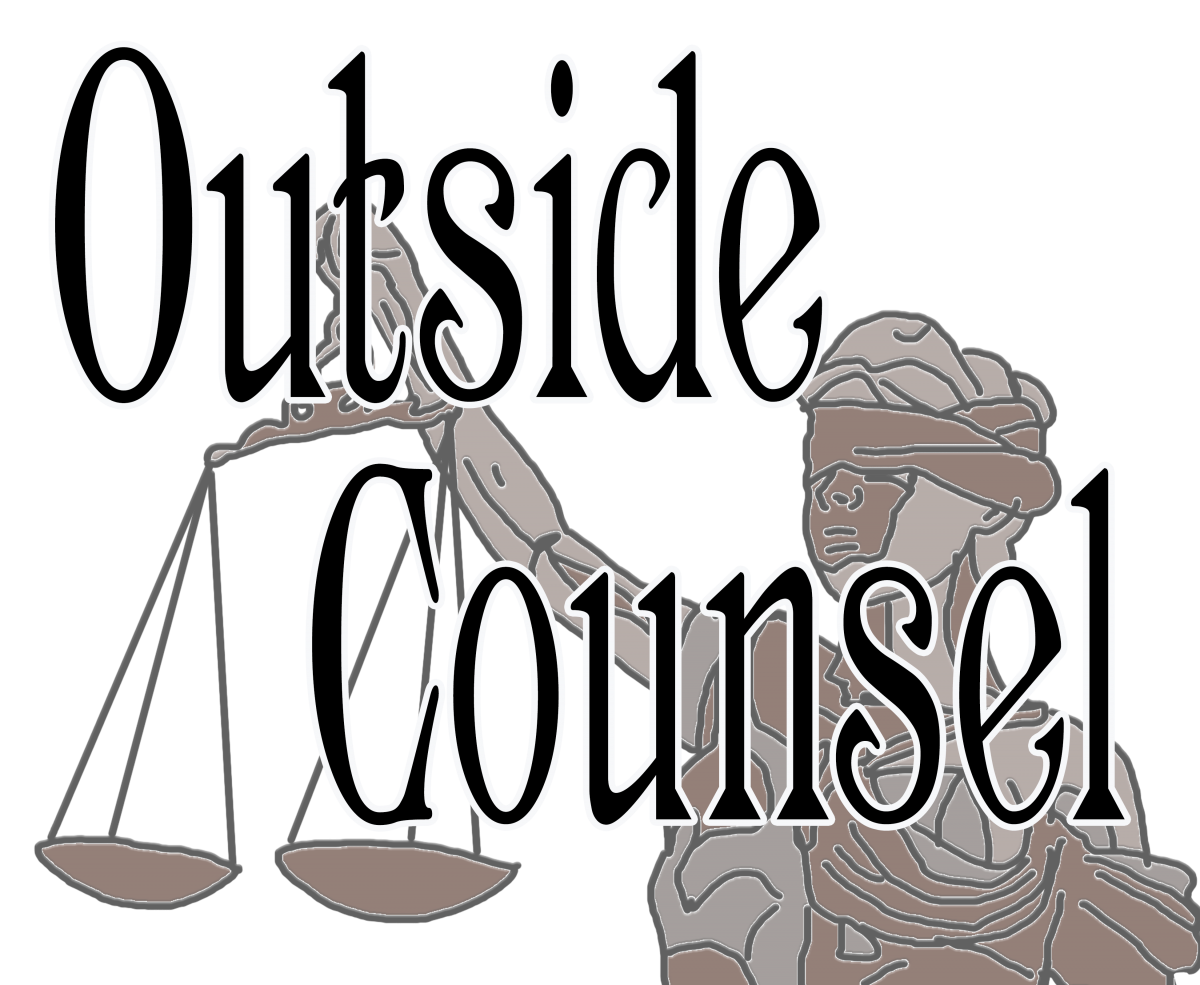 I stopped cold when I perused my most recent edition of Dog News magazine. Right there, in Volume 4, Number 26, September 13, 2019, edition, on page 31, was an advertisement, apparently created by our Great American Kennel Club, acknowledging its own 135th Anniversary.  “Established September 17, 1884,” the ad notes, and then it quotes the organization’s mission statement, names the current Board members and officers, and displays the logos of the nonprofit affiliates. (Sorry, Smart Pet Tech and Doggy Day Care-palooza Place, you all didn’t get any love, despite the fact that you apparently contribute millions in unrelated business income to the bottom line.)

Oh, and your crowd got a shout out too: “We thank each of our 5,000 clubs, breeders, Delegates, judges, exhibitors and employees for their passion and dedication.”

While I’m happy to see the ad, and hope my editors were appropriately compensated for its placement, I thought, “Wait, what, that’s it?”

Back when I was married, I got dinner at the Waffle House every year on my anniversary. And a Miele vacuum once. And that was when we were still in the single digits.

Surely, the American Kennel Club must have some big she-bang planned for something as remarkable as the 135th anniversary. Some off-the-chain commemoration. Some reach-for-the-stars reset to affirmatively demonstrate the embodiment and fulfillment of each of the components of that quoted mission, such that, we can all rest assured that, as the ad says, “Our mission continues.”

Really. It does. We’ll show you.

There has to be something. After all, the ad itself reflects a new, jazzy logo commemorating 135 years of existence. Someone went to the trouble to create that, and likely, asked the Legal Department to trademark it. There has to be a reason for that, right?

So I asked Mr. Google, “Mr. Google, what does the AKC plan for its 135th Anniversary?”

Turns out that new 135th logo does have a purpose. It’s adorning commemorative merchandise.

Based on my calculation, the entire “135th Anniversary Collection” will set you back $526.93. Plus shipping and handling.

What if, instead, the AKC had chosen to commemorate its 135th anniversary with the processing of 135 DNA litter kits for free?

What if, instead, the AKC had chosen to commemorate its 135th anniversary by awarding 135 of its clubs micro-grants to use for community outreach?

What if, instead, the AKC had chosen to commemorate its anniversary by publicly promoting 135 purebred breeders for their best practices in advancing the type, function, health and well-being of their breed?

Maybe those things are planned. Maybe other, even more impactful, demonstrations of the AKC’s continuation of its mission are in the works. Maybe they’re waiting for those 135th Anniversary Collections to fly off the shelves before they decide what else they can afford to do.

I’ll be hanging out at the Waffle House, drinking coffee out of my commemorative mug, waiting to see how it unfolds.

© Dog News. This article may not be reposted, reprinted, rewritten, excerpted or otherwise duplicated in any medium without the express written permission of the publisher.
Tue, 10/01/2019 - 7:44pm