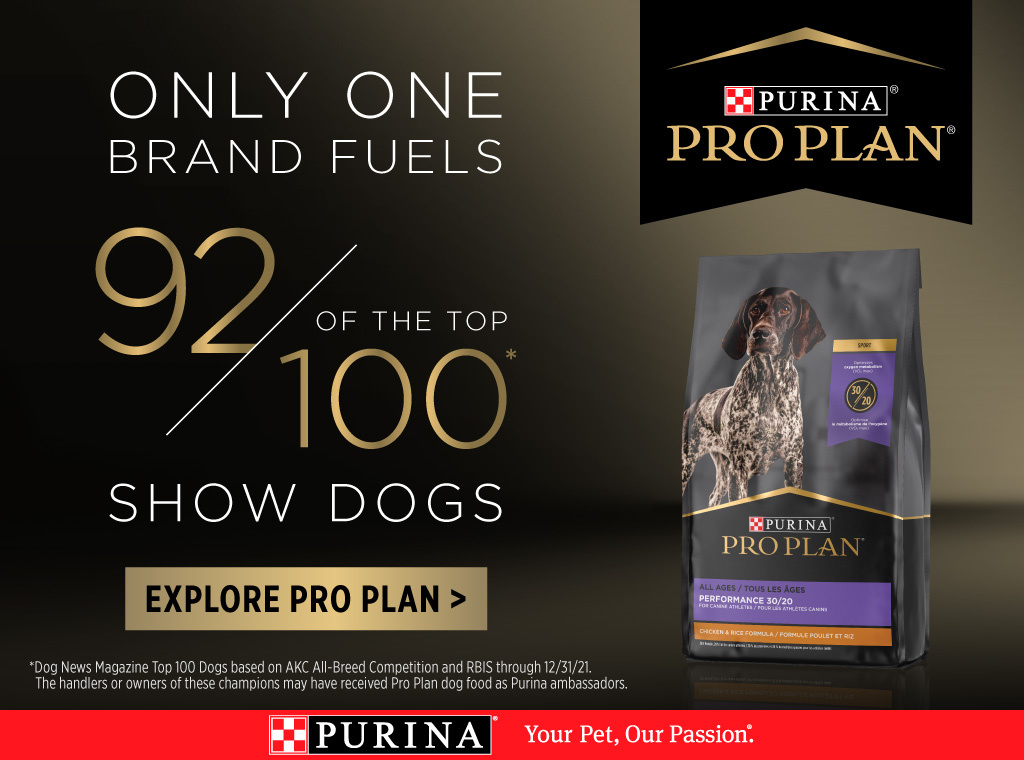 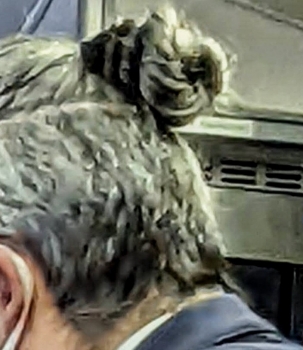 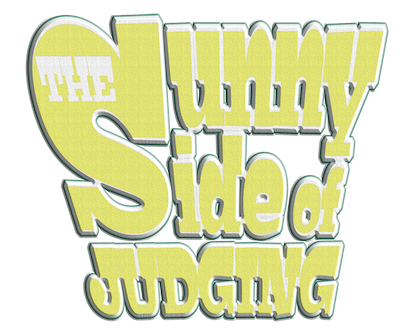 As a longtime contributor to this wonderful weekly magazine, I happily return after a COVID-19 respite that afforded me time to recharge my creative juices. Preparing for and traveling to and from dog-show judging assignments is the impetus for my articles, and now I’m back in the saddle again (post pandemic).

I am personally not in control of what triggers my creative response. Rather, it controls me. More often than not, it is something bizarre, hysterical, out of the norm— leaving me saying to myself: “You can’t make this sh@@$ Up!” or asking myself, “What were they thinking?”

My first post-pandemic creative trigger is a force to reckon with on many levels, and occurred on my journey to Minneapolis to judge the Vizsla Club of America National Specialty.

I am the second person to board. Entering the Embraer commuter jet, I am warmly greeted by a smiling gentleman, approximately five feet 10 inches in height, 190 pounds, with salt-and-pepper hair neatly combed back.

“Good morning – welcome aboard,” he says with sincerity.

“Good morning! Thank you!” I offer in reply and take my seat 2A on the left side of the plane (single row) with two seats to my right. The plane offers 12 first-class seats, and I’m overjoyed with the upgrade.

Other than a quick shower at 3 a.m., and the normal, basic morning rituals, I was relieved that I did not have to spend the extra time shaving and making sure my hair was dried and laying perfectly against my scalp like the flight attendant, who greets the last few remaining passengers. With my nose deeply rooted into my current novel of choice, I pay no notice while the flight attendant goes through the mandatory safety instructions, moving up and down the plane to make sure all buckles are properly fastened and the aisles are clear. He returns to the front of the aircraft; however, my attention remains glued to page 127.

“Mr. Faulkner, I’m sorry to bother you. Once we reach cruising altitude, may I bring you a beverage?” he asks with professional politeness, standing to my right, turned and facing me.

He writes down my requests and turns to face the couple seated directly across from me. Normally, slight body movements/adjustments in the course of everyday tasks never leave me profoundly deep in thought. However, with his swift but subtle turn to the right, he exposes to my naked eyes an intense MAN BUN attached to the back of his head.

Everything stops for a split second and resumes in slow motion. I cannot take my eyes off the large, protruding knot of hair that seems to be trying helplessly to find a permanent home. I attempt to diffuse the surfacing of an OBE (Out-Of-Body-Experience) and I fail miserably. Channeling the late JOHN BELUSHI as SAMURAI FUTABA, I wield my Katana sword, scaring the passengers into ordering PEPSI products – “I would like a Coke please.” “No Coke, only Pepsi!” SAMURAI FUTABA FAULKNER proclaims.

MAN BUN serves my coffee and water. I realize that my OBE consumed a good 15 minutes of my precious airtime, leaving me with so many unanswered questions and thoughts.

Do I just come right out and ask MAN BUN why he chose to pull his hair tight against his head and form a rather large bun? Should I inquire into the position of the knot? The only thing for sure is that I wish I had ordered a Bloody Mary.

The novel no longer shares the same level of interest stimulated by MAN BUN. Sipping hot java, I ponder the size of the bun. I assume this depends on the raw materials. Obviously, if I were to have a bun, it would require growing copious amounts of hair around my ears, pulling it back, and placing a bun on the lower backside of the skull. I shudder at the thought.

In my attempt to be sensitive and broad minded, I silently explore the cultural significance of the MAN BUN. Obviously, through my strong connection with Saturday Night Live, there is the Samurai Warrior influence. Utilizing the airline WIFI system, I Google: “Samurai Warrior Man Bun History” and “Why?”

The MAN BUN is most commonly associated with the Edo period (1603 – 1867) and samurai, and in recent times with sumo wrestlers. It was originally a method of using hair to hold a samurai helmet steady atop the head in battle.

My next query to Google: “Size of MAN BUN and position of MAN BUN?”

TOP KNOT – my dog-judging creative mind explodes into a force to reckon with.

What if, just maybe, there is a direct correlation between MAN BUNS, the Youxia Warriors of China and the SHIH TZU breed?

The MAN BUN is noted for being worn in China during 200 B.C. This helps explain why MAN BUNS are often found on terracotta soldier statues from this time.

Bummer – no mention of Chinese warriors fashioning their trusted pet SHIH TZU with MAN BUNS. Although, I must say – it’s a lovely thought in a complex gay/warrior kind of way.

With pistons firing and vodka aiding the process, I identify other breeds of show dogs that enter the ring with their hair pulled up, knotted or require top knots ready for battle (Maltese, Yorkshire Terrier, Biewer Terrier, Poodle, Afghan Hound and others). Like the Maltese, I make note of the double MAN BUN and wonder if there was ever such a thing applied to man? This inspires yet another dance with Google.

I want to include: “And you and your damn MAN BUN are responsible for it.”

Double Man Bun are often called ODANGO, which is also a type of Japanese dumpling (usually called dango; the o- is honorific). The term ODANGO in Japanese can refer to a variety of MAN BUN hairstyles.

Should be shown in its natural state; the coat is not clipped or trimmed; the head is surmounted with a TOPKNOT of long, silky hair – that is also an outstanding characteristic of the Afghan Hound.

This leads me to think about grooming trends and the creation of TOPKNOTS or the alteration of certain breeds of dogs where the creation and sculpting of hair on the top of the head is not clearly natural or an outstanding breed characteristic.

There is one thing for certain: The MAN BUN, like the canine TOPKNOTS and sculpting, is a statement. What it says will depend upon one thing—who is listening. The difference is your MAN BUN speaks to you and you alone. And remember: Pepsi — no Coke!

And, for those who need to know – National MAN BUN DAY is June 11!

Rockin’ to and fro

Back in the saddle again

I go my way

Back in the saddle again

© Dog News. This article may not be reposted, reprinted, rewritten, excerpted or otherwise duplicated in any medium without the express written permission of the publisher.
Fri, 06/17/2022 - 8:18pm