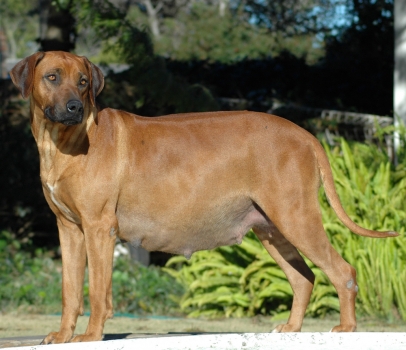 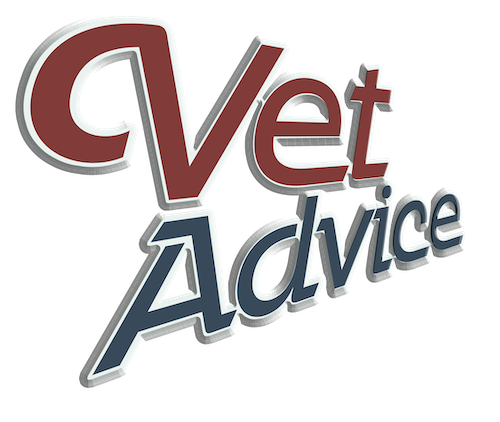 How long does it take for testosterone to leave my dog’s system after he is neutered?

The surgical procedure for neutering, or castrating, a dog involves the removal of both testicles. This surgery is sometimes done for medical reasons to prevent certain types of cancer or relieve prostate problems. Castration can also help with behavioral issues, such as urinating to mark territory or competitive aggression with other male dogs.

The effects of neutering are not immediate. It takes several weeks for the dog’s body to adjust to the drop in his testosterone level. During this time, he may be less active and have less energy than usual. After a few weeks, most dogs return to their normal selves.

It is important to be aware that neutering does not completely eliminate testosterone from a dog’s body. Testosterone levels will be lower after neutering, but some testosterone will still be present. This means some male behaviors may still occur, although they will be less pronounced than before the surgery.

Sometimes after castration, dogs become temporarily manic and reactive. It is the testicles that produce most of the testosterone. As soon as the testes are removed, testosterone production stops. However, the pituitary gland appears unaware of this fact and continues to send signals in the form of luteinizing hormone releasing hormone (LHRH) and follicle stimulating hormone (FSH) to induce the testes to produce more testosterone. As the testicles are no longer there to do the job, no testosterone gets produced, but the pituitary gland continues to make increasing levels of LHRH and FSH.

Eventually, after a week or so, the pituitary gland stops trying to send these chemical messages. In the meantime, LHRH and FSH have been produced in higher quantities than usual, and it is thought that these chemicals can sometimes lead to increased reactivity in the recently neutered dog.

I have heard more than a few stories from concerned owners who thought it was safe to put their newly neutered dog out with a bitch in season and found them tied. These breedings do not result in puppies since the dog is sterile, but the hormones may still be in his system enough that he wants to try.

Does my bitch’s body condition affect her heat cycle?

It definitely could. If your bitch is underweight or overweight, it might interfere with her regular heat cycles, depending on the reason.

Thin body condition and low body fat are normal for some breeds, such as Sighthounds. However, poor condition in breeds that should carry more body weight may be a sign of illness, parasite infestation or poor nutrition. A dog’s body will direct its available resources toward keeping the vital organs functioning. If these systems are compromised, less important body functions, such as reproduction, will shut down, since the dog would be unlikely to support a normal pregnancy.

Obesity can also have a suppressive effect on a bitch’s heat cycles. Blood tests may reveal a low thyroid as the reason for the weight gain. Normal thyroid function is necessary for fertility. Bitches with low thyroid levels may have infrequent or barely detectable heat cycles. These girls have a hard time getting pregnant.

Why do male dogs have nipples?

Many male mammals, humans included, have nipples. They are thought to be a remnant of natural genetic selection. Male and female animals begin life almost identical in utero, complete with nipples. Later in development, sex-specific hormones determine whether these structures go on to become fully functioning mammary glands in females, as opposed to the rudimentary, non-functioning glands and nipples found in males. Even though the nipples serve no purpose in males, they cause very few problems.

Basically, there was no reason for natural selection to get rid of the nipples. A male dog without nipples had no inherent advantage over a male dog with nipples. Since they were harmless, the nipples were not selected against. This is similar to the remnants of pelvic bones found in whales. Whales no longer have legs, but since the leftover structures did not cause any problems, whales retained them, even though they have no present-day use.

So those small bumps on your dog’s belly extending from his armpits to his groin are normal. They may be pigmented or the color of your dog’s skin. Unless there is a lump beneath one or discharge from a nipple, it is best to leave them alone.

Frequently owners mistake male nipples for ticks and try to remove them with tweezers. This is a painful scenario for all parties involved. You can tell the difference between a nipple and a tick by looking for legs where the bump meets the skin. An engorged tick may look like a nipple, but a nipple will never have legs.

Can my female dog produce milk even if she is not pregnant?

Yes, your bitch may produce milk as a result of normal hormonal changes after her heat cycle. This condition is called pseudocyesis, or false pregnancy. These hormone changes trick the body into thinking it is pregnant and about to give birth.

False pregnancy in dogs causes many of the same behavioral and physical changes as a dog that is actually pregnant. The most common symptoms are restlessness and nesting. Many bitches bring blankets or other objects to their bed to create a “nest.” They may also “mother” things like toys, carrying them around and guarding them. Some dogs become so intent on protecting their “babies” that they are reluctant to eat or leave their nest.

Physical changes for dogs under going a “phantom pregnancy” involve swelling of the nipples and mammary glands along with the production of milk. This swelling can be uncomfortable, so she might lick at the glands, causing more irritation and stimulating even more milk production.

In some cases, dogs with false pregnancy have an increased thirst and need to urinate more often. They may be hungrier and more temperamental than usual.

The same hormonal changes can also occur in a bitch who was spayed during the part of her heat cycle when her progesterone levels were high. Progesterone levels rise during estrus at about the same time as ovulation. The level of progesterone stays elevated for six to eight weeks whether the bitch is bred or not, or becomes pregnant or not. The spay causes the same rapid decrease in progesterone as the normal heat cycle. This can result in a false pregnancy within three to 14 days of being spayed. False pregnancies in dogs usually resolve in two to three weeks without any treatment.

For dogs that are irritating their mammary glands by licking them, an Elizabethan collar, T-shirt or inflatable collar may be needed. Avoid milking or excessively cleaning the mammary glands, as this will encourage more milk production.

In severe cases, medication can be given that blocks the prolactin hormone that causes the symptoms. Bitches that are prone to false pregnancies may have them after every heat cycle. The only way to eliminate false pregnancies completely is to have the female dog spayed.

© Dog News. This article may not be reposted, reprinted, rewritten, excerpted or otherwise duplicated in any medium without the express written permission of the publisher.
Thu, 01/19/2023 - 6:47pm