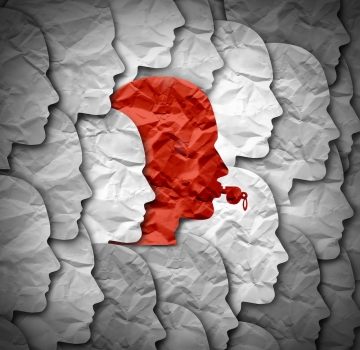 Another One Bites the Dust

Sadly, dog-show cancellations are so commonplace these days they no longer raise eyebrows.

This one, however, will.

The Windy City Cluster, scheduled for Wednesday, September 30, through Sunday, October 4, in Grayslake, Illinois, was cancelled today after an unidentified fancier complained to the Lake County Health Department.

“Yesterday, we learned that a ‘dog show insider’ lodged a complaint with the county health commissioner, saying that our show would be a danger to the community,” said event chair Scott Pfeil of the Little Fort Kennel Club of Waukegan. “Based on this one call, the health commissioner informed our fairgrounds that they would not be allowed to host our event.”

Pfeil said fairgrounds officials told him the call was “from one of your own.” The caller reportedly provided information about recently held dog shows in other parts of the country and emphasized that the event would generate entries from “hot-spot” states.

The Windy City cluster had planned to take precautions to ensure the safety of exhibitors, including moving all the rings outdoors, having each ring stand alone with individual tenting, and offering complimentary masks and hand sanitizer. It had secured approval for holding the five-day event by providing the health department with a detailed outline of the planned safety measures, which were based on what other clubs have successfully done at recent shows.

The club is in the process of filing a Freedom of Information Act request to learn the identity of the complainant.

“If we determine any malice behind the complaint, the information will be sent to the AKC for disciplinary action,” Pfeil said.

Pfeil said club members will now focus on planning for June 2021, which is the usual time of year their event is held. They hope to hold two five-day clusters, with a one-day break in between.

© Dog News. This article may not be reposted, reprinted, rewritten, excerpted or otherwise duplicated in any medium without the express written permission of the publisher.
Fri, 08/14/2020 - 9:31pm